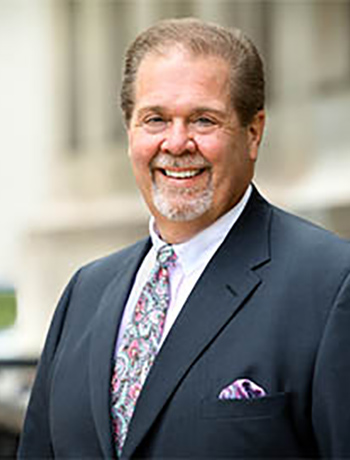 Douglas DeNardo is a partner at Galanter Tomosovich in the Estates, Trusts and Taxation Department. He represents individuals, professionals, and owners of closely-held businesses and professional corporations and associations, working with them to develop strategies to meet their wealth transfer goals both from a tax perspective and non-tax perspective. Doug also counsels professionals and business owners on comprehensive asset protection planning strategies, including domestic asset protection trusts. With the recent boom in shale gas exploration, Doug has been assisting landowners in estate and income tax planning for lease bonuses and royalty payments with a particular emphasis on multigenerational planning. In addition, he represents charitable organizations (public charities and private foundations) in all facets, from formation to development efforts.

Doug has also developed an extensive knowledge of representing non-citizens and those with non-citizen spouses in the estate planning process.